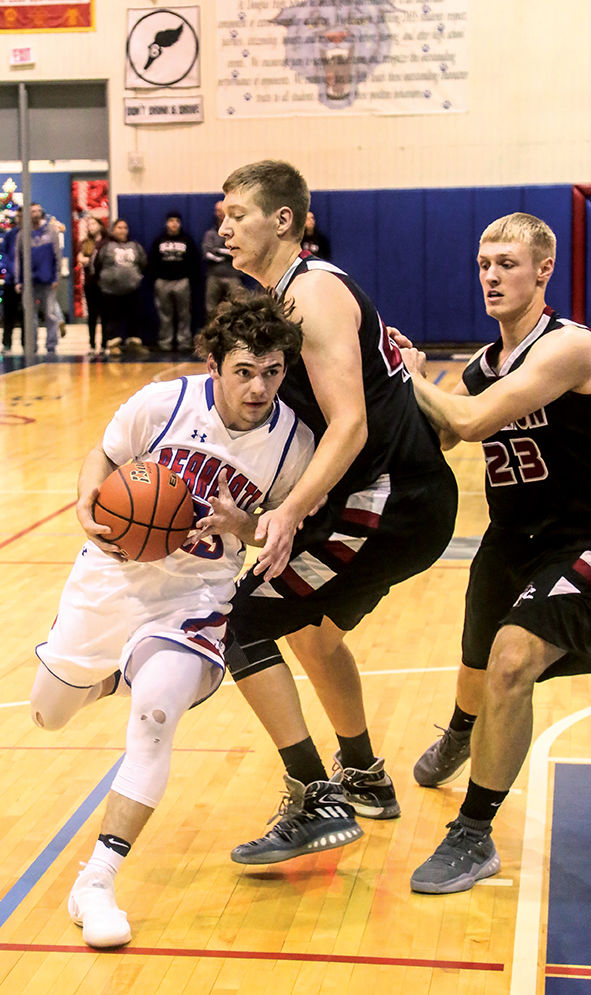 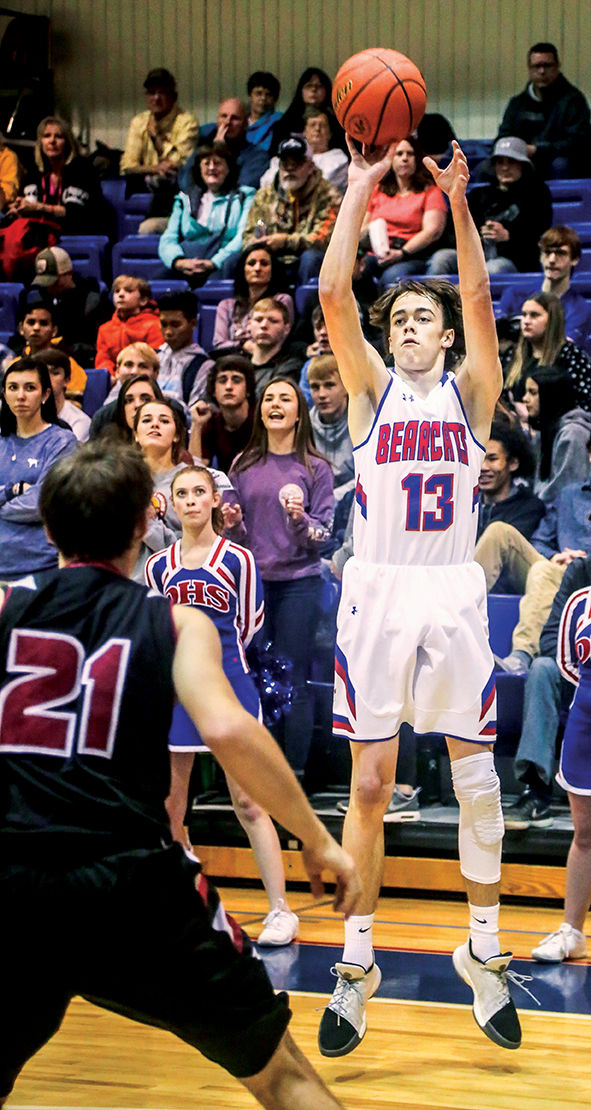 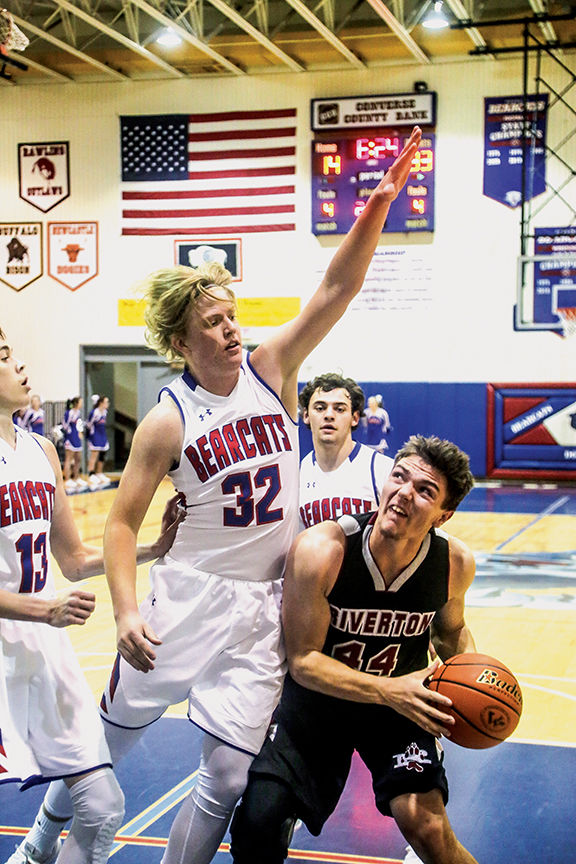 Despite a rough set of pre-season losses, the Bearcats are optimistic for a turnaround as they develop into a cohesive team and gain some experience on the varsity court.

Junior Matthew Underwood is new to the varsity team and is excited to be part of this developing team.

“I just love the sport,” he said Monday. “I have been playing since fourth grade. I went to a camp and realized I love it. It’s better than every other sport I tried. I played school, traveling and rec basketball. I went to every camp this summer. I am just trying to get better and I worked my way up to a varsity spot, so I’m happy about that.”

Underwood is focused on his hoops and, when the season isn’t in session, he is working on his basketball skills, foregoing football and track to better hone his abilities on the court.

Although he is excited to be Varsity Cat this year, he knows they are building a new team after the loss of nine seniors last year.

“We have a lot of new faces,” he said. “Only one with a lot of experience, but we are getting it figured out. We have our first win under our belt and that’s a real confidence booster. I am hoping we get on a roll once we start playing again after break.”

Underwood said he enjoys the challenges that come with being on varsity and being on a developing team.

“I like playing at the varsity level. It’s a little faster paced. A lot more competition and everyone is serious about it. There is no one out there just to play, everyone wants to win,” he said.

“There are a lot of tough teams out there and it’s going to make us juniors better and ready for March.”

The Christmas break will be time away from formal practice, but Underwood plans on keeping up his regimen.

From the MAC to the Pac: Arizona lands LB Jerry Roberts via Bowling Green

“I’m looking to be better shooting-wise and be a little quicker and to stay in shape when we get back,” he said with a smile.

The boys had another tough weekend of games, after losing to Scottsbluff 75-51 Dec. 12.

On Friday Riverton walked away from the court up 80-49 against the Cats.

Saturday started in the same vein with Cody coming away 69-43 before the Cats scratched back against Lander 61-54 leaving the boys 1-7 for the season.

“We just don’t have a lot of experience, right now,” coach Lee Toldson said Monday. “We lost nine seniors this year. The only returning starter I have this year is Harley Rhoades. He’s the only one that has varsity minutes. Mainly I’m playing with guys that played JV last year. I am just trying to get them Varsity experience is going to take some time. They are starting to get there, I am starting to see good things.”

Toldson is optimistic for the rest of the season based on improvements he has seen in the last few weeks.

“Everything that I am teaching is new,” he said. “A lot of the guys I have didn’t practice with the Varsity team last year, so they are learning. With that being said they showed a lot of growth over the weekend. I know we only won one, but we played well in all our games this weekend and I’m looking to see what they do in the second half of the season. It’s not what you do early, it’s what you do in March.”